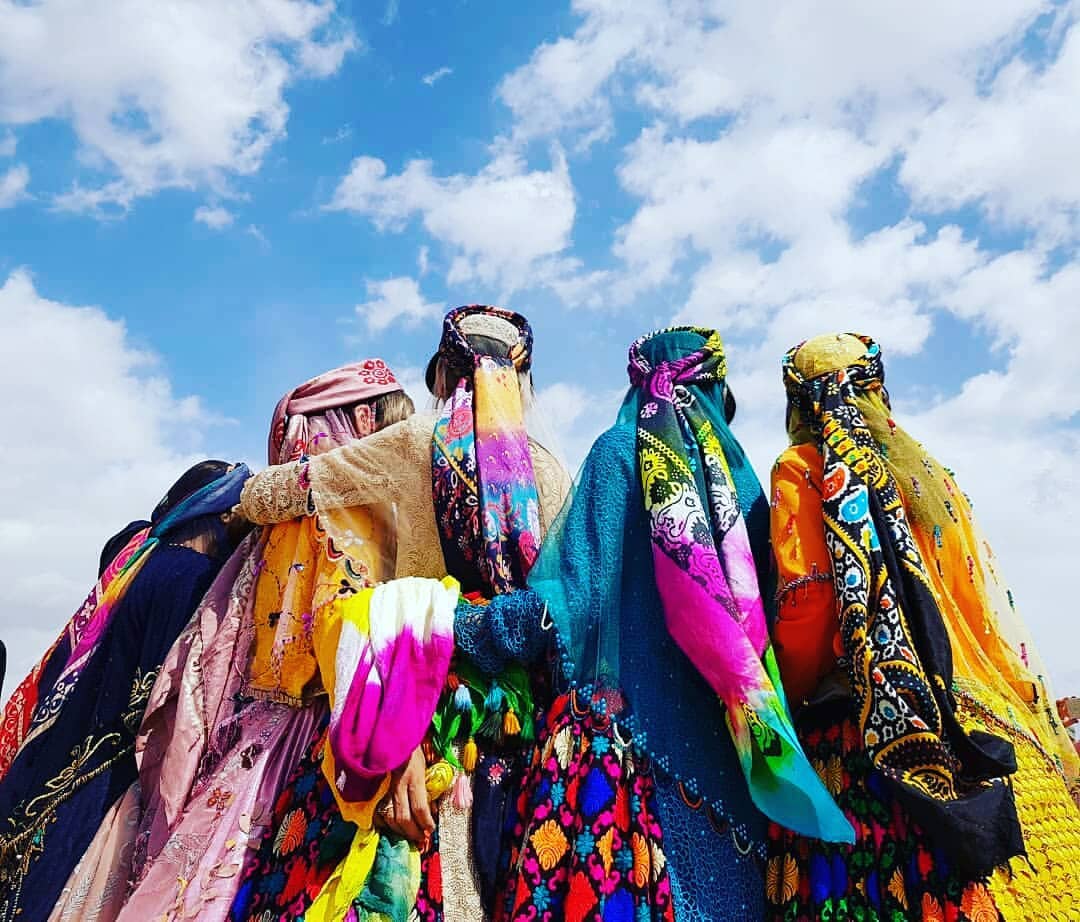 It will never stay the same, people’s taste of fashion grow as the civilizations become more and more advanced but clothing always follows a particular set of principles that are based on the area’s culture.
Iran, this wonderful country with one of the greatest histories and the most hospitable people. Hijab has always been a part of Iranian Culture and it hasn’t changed since the governorship of The Great Cyrus.

In those times, Women mostly wore long heavy skirts which fully covered their legs and A piece cloth on their head that covered their hair and their chest in addition to their casual clothes.

Men wore long-sleeved robes which fully covered their bodies and wearing a hat was optional for them but they mostly did.

Traditional Persian clothing, although not worn in urban areas, has been well preserved in texts and paintings throughout history.